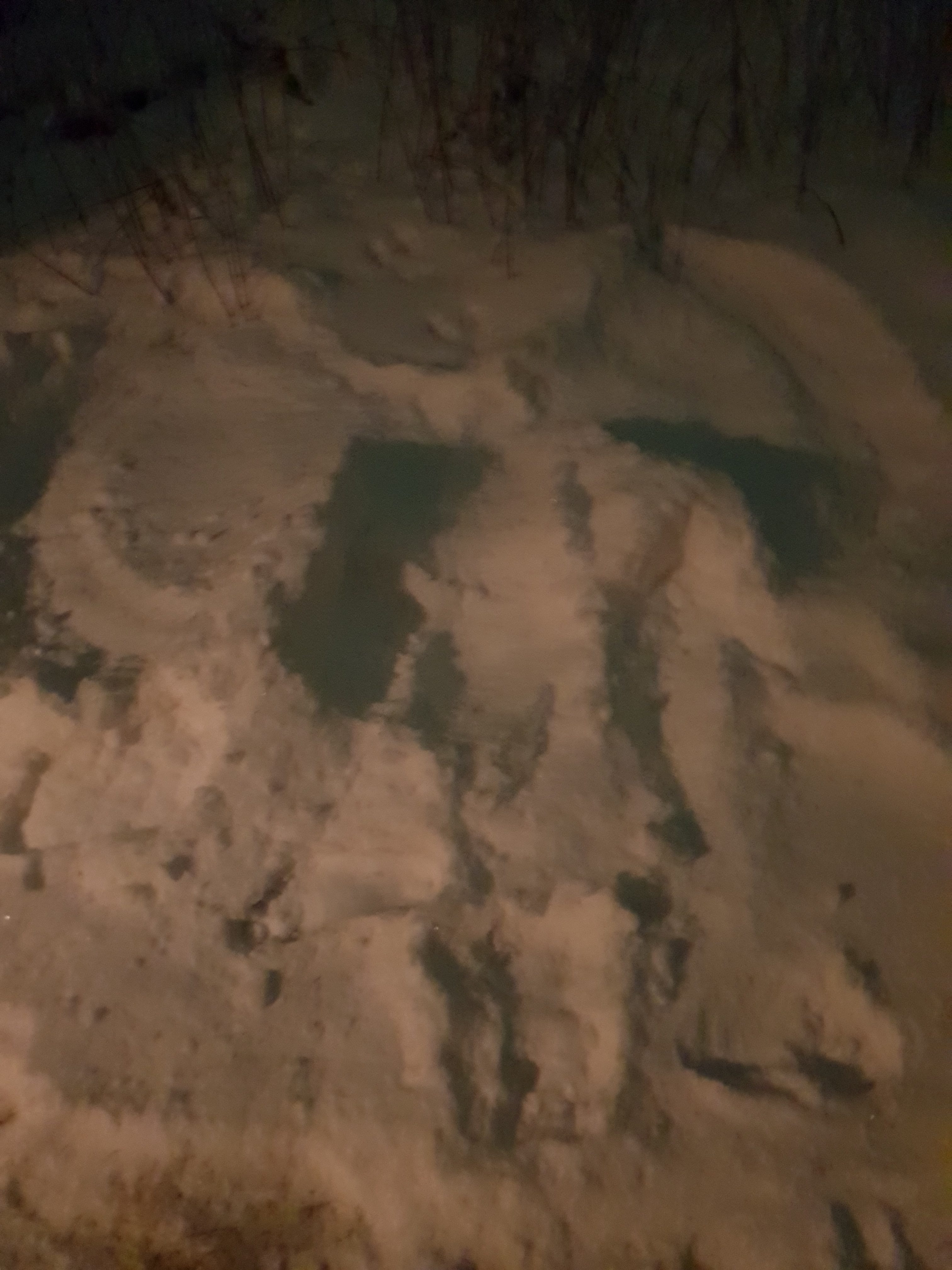 I’m at peace now. Since my rehabilitation process has been working so well I know I’m doing many things correctly. I know that I’m doing a few things wrong, as well, but they are so darn fun to do, that it’s OK. They aren’t severe enough for messing up the big picture! The “big picture” is something which has been expanding continuously in my head. First it was only my own TBI rehab, then it evolved into TBI rehab in general, then into rehab in general and right now, I’m pondering humanity and life in general.

I don’t exactly know where I’m going in my life, but that’s fine by me. I do know that there are way wiser people than me in the World, but no one knows where we are going! The best I can do for myself is to do things that I believe in, enjoy the ride and spread as much positivity as possible! I’m in Savitaipale, easter Finland now and we have snow here. At the moment I don’t have to do anything. I’m going to go outside and enjoy the pause now! 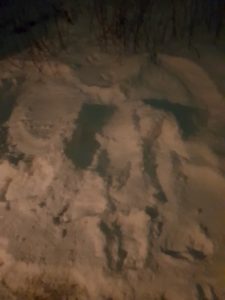 I’ve left some marks on snow outside my Grannie’s house while enjoying our sauna times! 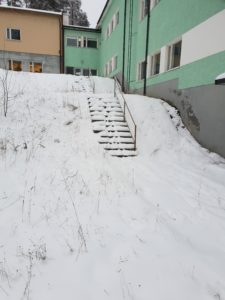 This is the first ever urban handrail I’ve been doing tricks on with skis. I walked past it the other day and snapped a picture!