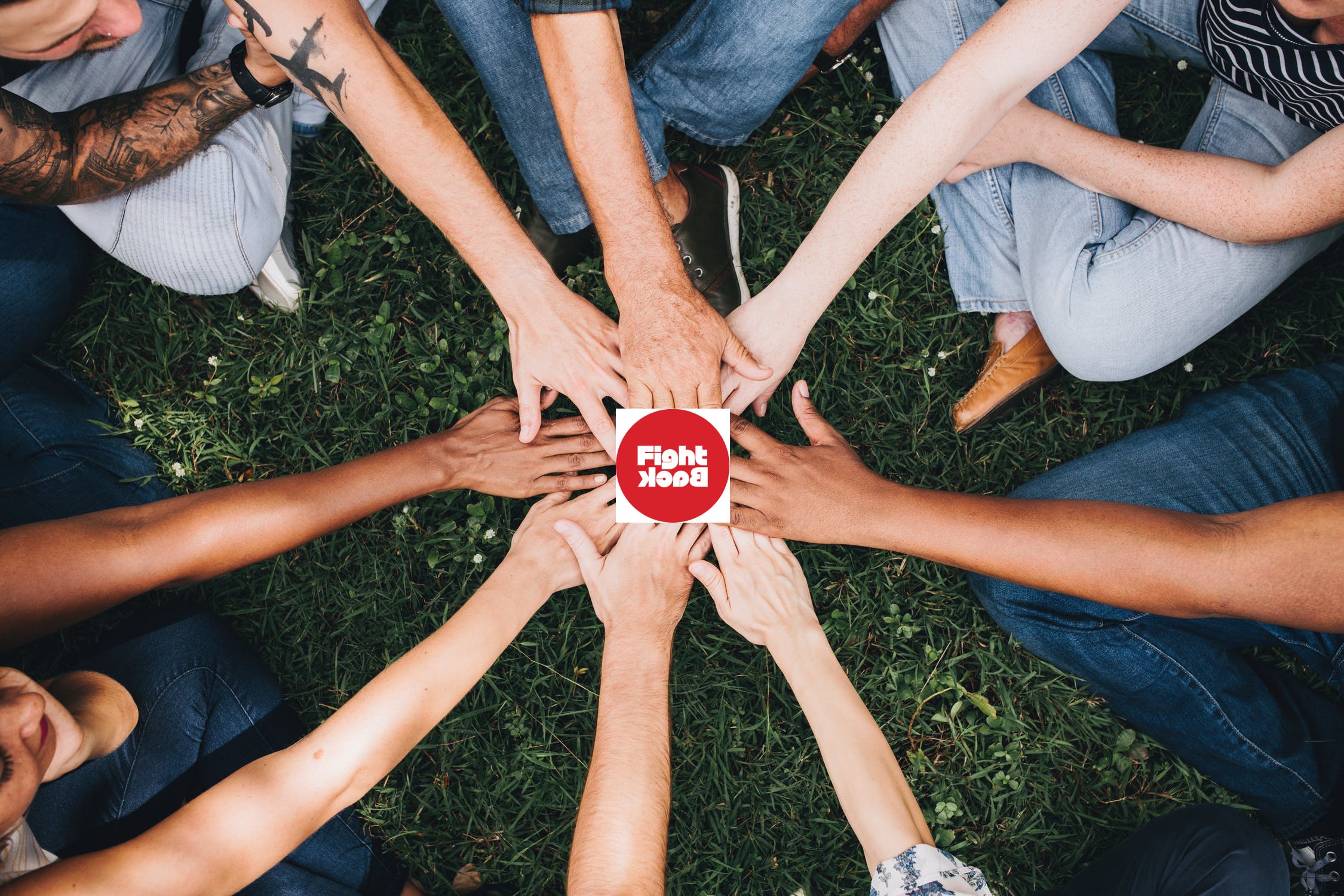 I have been working with the fight back of my own since April 28th 2010. That’s when I endured a very severe traumatic brain injury which changed everything. The first days, weeks and later on months and years, were just surviving.  In 2012 I met a friend, with whom we got an idea. The idea was called FightBack and it could hopefully help my rehabilitation financially. It did more than that – it changed my life completely, once again.

The brand has produced clothes and different kinds of accessories. It has made other people’s rehabilitation struggles possible as well. I also travel around Finland and the world giving presentations about the origin of FightBack. I consider myself quite a successful Keynote speaker and this is incredible, because back in the darkest weeks in 2010, I couldn’t produce speech at all.

FightBack has been an incredible source of energy for me and for quite a few others as well, but I can see its potential in a bigger scale. We have already begun this. FightBack works together with 8rafiki, which is behind a sunglass brand called Shadeshares. It is an excellent company to be in cooperation with.

The main reason why I wanted to get involved in Shadeshares, is its goal to help. Our environmentally friendly, customized sunglasses are made of wood and we also plant trees in Kenya, Africa to be a zero carbon footprint company. We plant trees per every pair of shades sold, but also give other companies and ordinary citizens the possibility to join this project via our tree planting packages. My biggest dream is to produce  huge carbon sinks and to be able to seize and cancel the climate change.

The oceans of our planet are gigantic carbon sinks as well, even bigger than the forests. I heard about this company called Clewat, based on a Finnish innovation, which aims to clean oceans and other water entities of the world. The system revolutionizes purifying water for example by being able to get down to nano pieces of plastic and other waste products. We are still searching for additional funding, but our goal is to be able to clean the oceans and other water entities by the rate of four Finland size areas by 2024.

I’m quite sure that what I am doing won’t be enough, but if I, a TBI-survivor, have been able to do this, I’m sure that we can do anything together. Saving our planet is one of the biggest challenges the human race will ever face. It is easier not to think about the consequences of our actions, the pollution of air and water entities, but sooner or later, the consequences of polluting the environment are going to come and knock on our door. The time to act is now. I will Fight Back for the Globe, who’s with me? 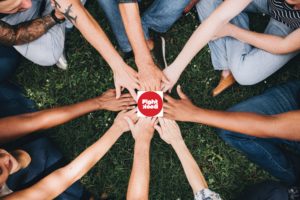 We can do this together.