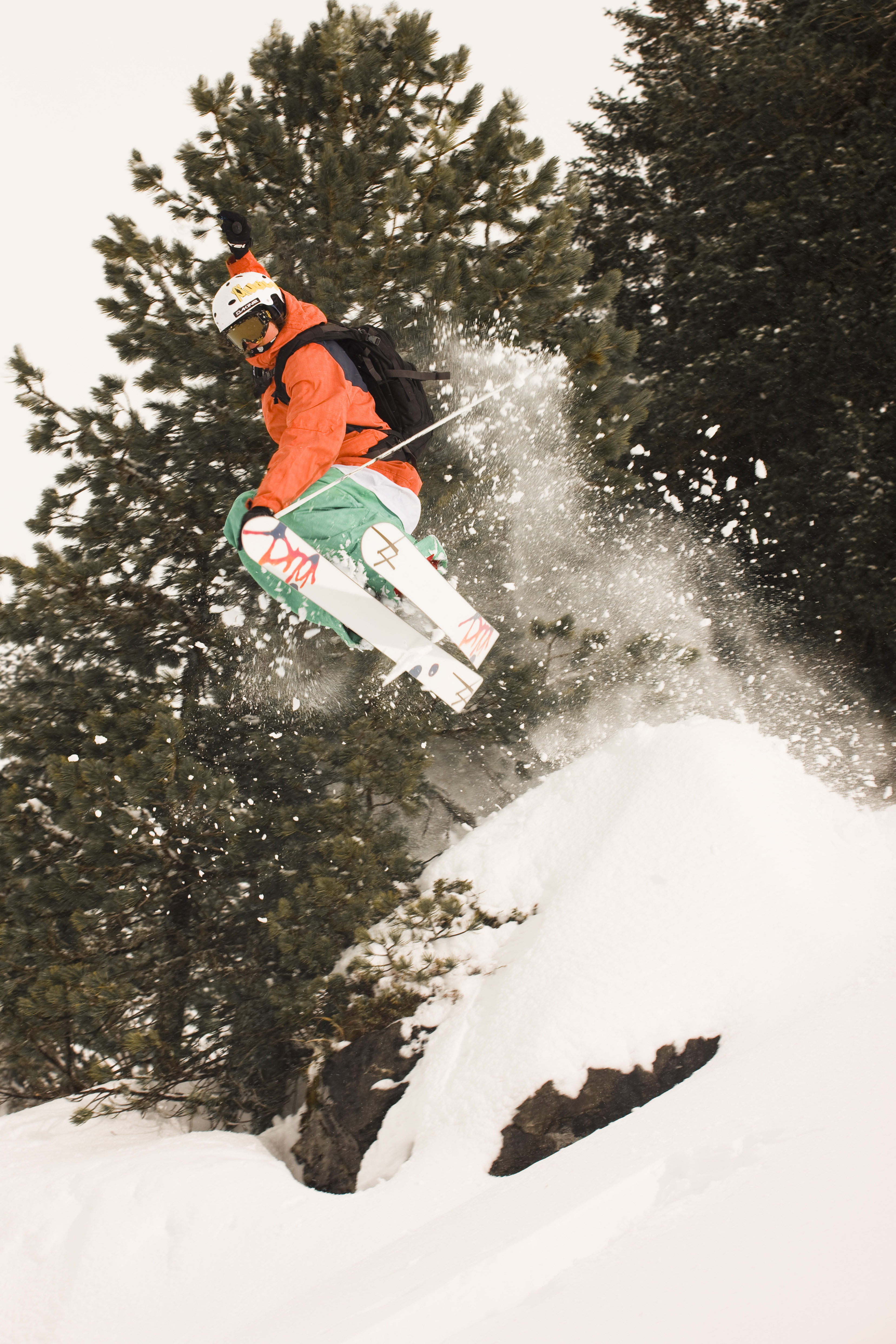 I have had to get used to being the responsible one. I’m the eldest of four brothers and after my folks got divorced back when I was 11, there were various occasions in which I had to behave responsibly. I did not like it too much back then, but all in all my childhood and youth were awesome. I got to train basically what ever I wanted to do and I had numerous hobbies. One of those hobbies, skiing, was the favorite one for me, it was the most extreme and also quite dangerous. I loved the fact that, as you are skiing, you can feel completely free. On the mountain you can do whatever  you are able to, and this inspired me. I knew there were risks in what I was doing, but you can’t really be afraid of them when you are skiing. I put my own life at risk every time I jumped and one windy day, the risks caught up to me. 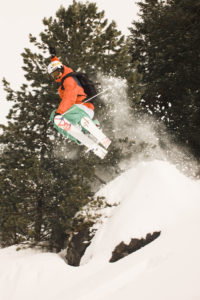 Since I crashed and suffered a very severe TBI, I’ve carried the weight of having to be responsible for what happened. It was my decision to jump and those kind of blasts of wind just happen. But the accident wasn’t really even that big of a deal in the big picture. Individuals get injured every day, some people die from those injuries and everyone dies someday. What I’m worried about, and what I want this text to stand for is, that the whole human race is living under a major threat. The threat isn’t a jump, which can go wrong very quickly, the threat is that our Planet Earth is turning into desert.

Everyone’s talking about this already, I know, I know… but at least to me it feels like no one is doing anything. That’s not even remotely true, I know that, but anything is not enough. We’d need to do EVERYTHING in our power to take responsibility for our Earth. 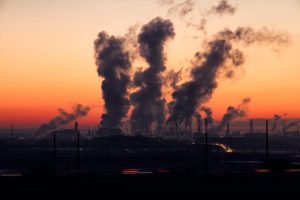 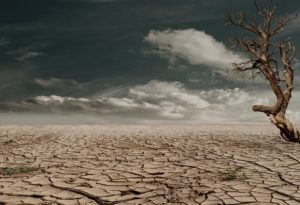 As a Finnish person the climate change hasn’t really affected me yet. I’m quite bummed about the shorter and wet winters, for sure, but nothing really serious. You can’t really notice the flood before it’s too late up here. The people closer to the equator, are feeling the difference already. Heatwaves, the rise of the sea level, drought and unstable weather conditions, just to name a few already existing problems. The impact of these catastrophes will be felt up here too, when people need to flee from their home countries. It has already begun, but seriously, this is nothing yet.  Why aren’t people aware of this?

The World needs leaders could force the change to happen, but they seem to be too shy to step forward and make us stop polluting the Planet. None really dares to take the first steps. I can understand how difficult it is for politicians to speak out loud of such difficult things, because the change would mean a backwards step in the economy. People naturally just want to go forwards, and slowing down may mean the end of their political career. The situation is horrible, because things are going to change, no matter what we do. Change is always scary and people postpone it as long as possible. It won’t be possible forever, and this is what frightens me.

There are various lone heroes, like Leonardo DiCaprio, doing huge personal contributions towards saving the climate. DiCaprio still lives his jet set lifestyle, though, and it is super exhausting for the Earth. So in the end I don’t know if his actions are the ones to be proud of. Then there are numerous real individual heroes, who are living really economically, maybe a few million in the entire World. That’s a lot, but that’s not even nearly enough.

We can’t wait for the heroes to save the Planet, we must do it ourselves. I think that in the last episode of this year’s Docventures, a Finnish documentary series, a futurist named Perttu Pölönen, said it well. ”We can not just wait for this technology to evolve into the level of minimum exhaust waste. We need new inventions, which will take the whole World to the next level.” This is an ambitious prediction, which makes at least myself feel like help is just around the corner, but that’s most likely what’s going to happen. I’m just afraid that the corner is too far away. It may take tens, even hundreds, of years for the Worldwide public to accept anything new. 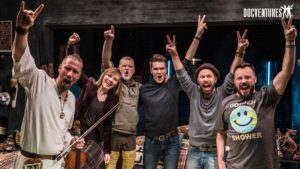 If everyone would understand that it’s us, who are responsible for the future today, things could really change. It’s our responsibility to leave this Planet in a habitable condition for our children, and the following generations. We need responsibility, and I respect anyone who really behaves responsibly. 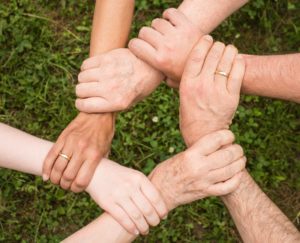 We must survive together.