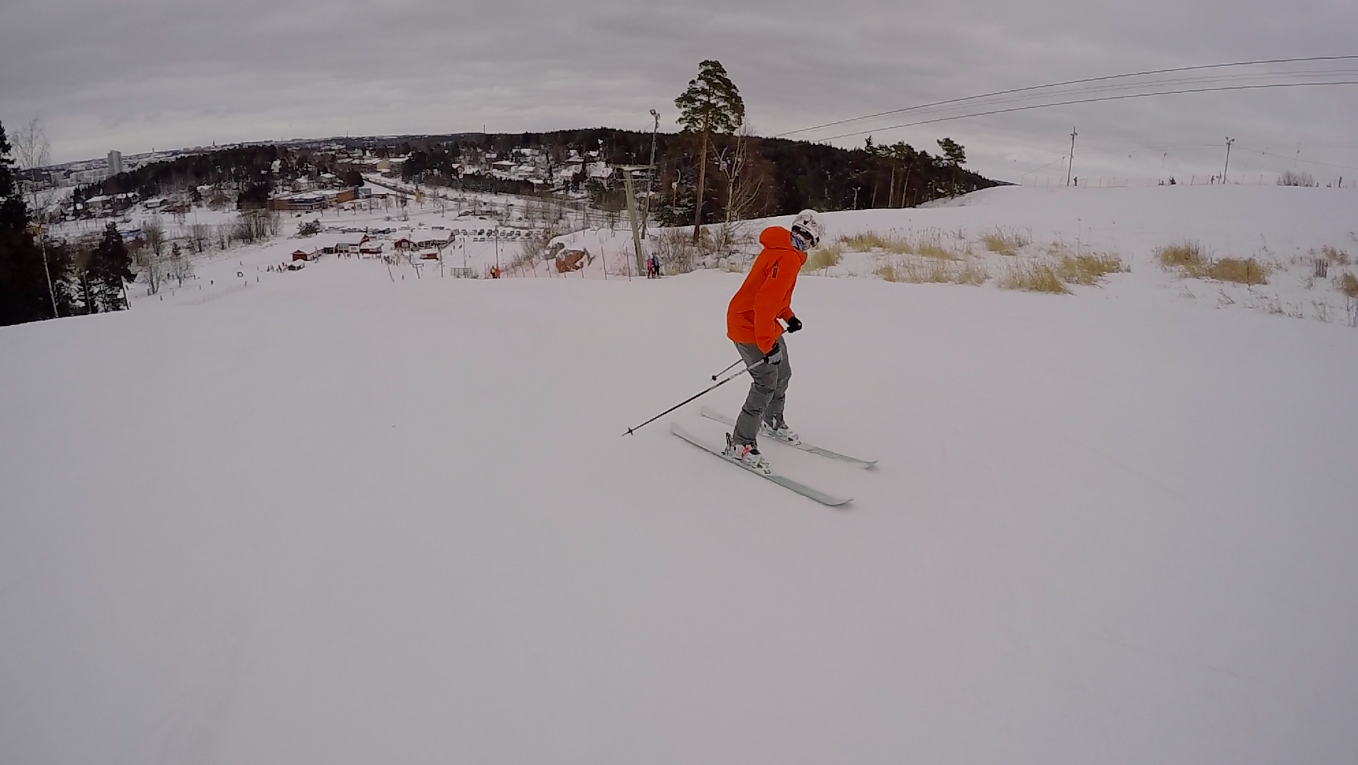 It’s the time of skiing holidays in Southern Finland now. Next week it’s the Central-, and after that finally the Northern Finland. Skiing holiday is usually my favorite time of the year, cause I just love it, skiing! Lately though, I haven’t been willing to go skiing so much, because I have really wanted to go all in in this rehabilitation. I want to make myself the best, I can! I was able to ski already unbelievably early after the crash which changed my life, but it wasn’t the same. I loved it already then, but if I’d get a chance to get my body working properly, I’d do almost anything for it.

I couldn’t ski, except in special occasions…

Almost everyone of my friends, relatives and people I know, were going for a ski-holiday. I decided to stay home and work, cause this would give me so much more in the long run. My good friend Elias, gave a nice little analysis of this in the documentary New Run. At the time I didn’t feel feel I was really getting the benefits of physiotherapy, but this VASA Concept, this is different. I have skied five times this week, though!??

Skiing in weather like this, counts as a special occasion. 🙂

Thursday was my girlfriend’s Birthday, I wanted to make her happy and riding in sunshine, makes her happy! So to the ski hill we went. We had spent a few days skiing/riding in Sappee earlier this winter, too, so it wasn’t so huge. Later that evening I took her to one of the best restaurants I’ve ever been in, and her B-day was a success. On Friday I would exercise. 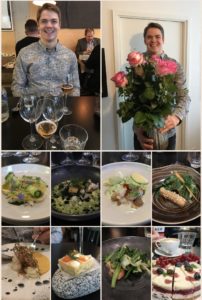 I wish you a happy Birthday Honey!

It was snowing whole night and next morning, though… we had to go skiing, again! 😀 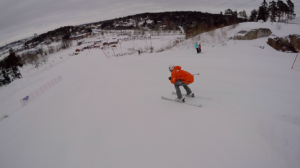 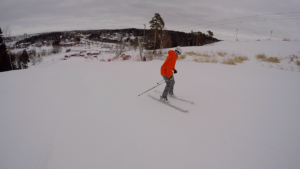 When being fast isn’t enough… you can switch it up! 😉

After skiing we ate in Rantakerttu, napped for a while, I exercised for three hours and we were able to make it back to the hill! It was a success, but on Saturday I would have to take it easy. Except… it was too sunny to be boring. I had to ski! After like 15 runs in the morning, I was going to nap and exercise, but in the way to the FightBack space, the weather looked the brightest and this meant a U-turn. Back to the slopes! After this an exercise, daily stretching, and boy, I was done! I love the fact, that even though our local resort is quite small, it’s right next to the centrum and open until 8-9 pm!

These three days, with five times in the slopes, have been absolutely fantastic! Really tiring, but awesome! Without this FightBack- project of mine, which takes the most of my time, I would ski every time I can. I can’t do this every day, but I choose to do it as often, as I can find an energy! And if the weather cooperates like this… I chose to do ski! I have had some times in my life, when it has been really challenging to enjoy every day. Now as it’s possible, I’m going to do just that. Enjoy every day to its fullest! 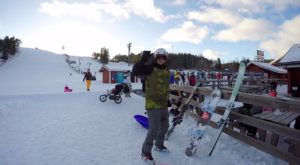