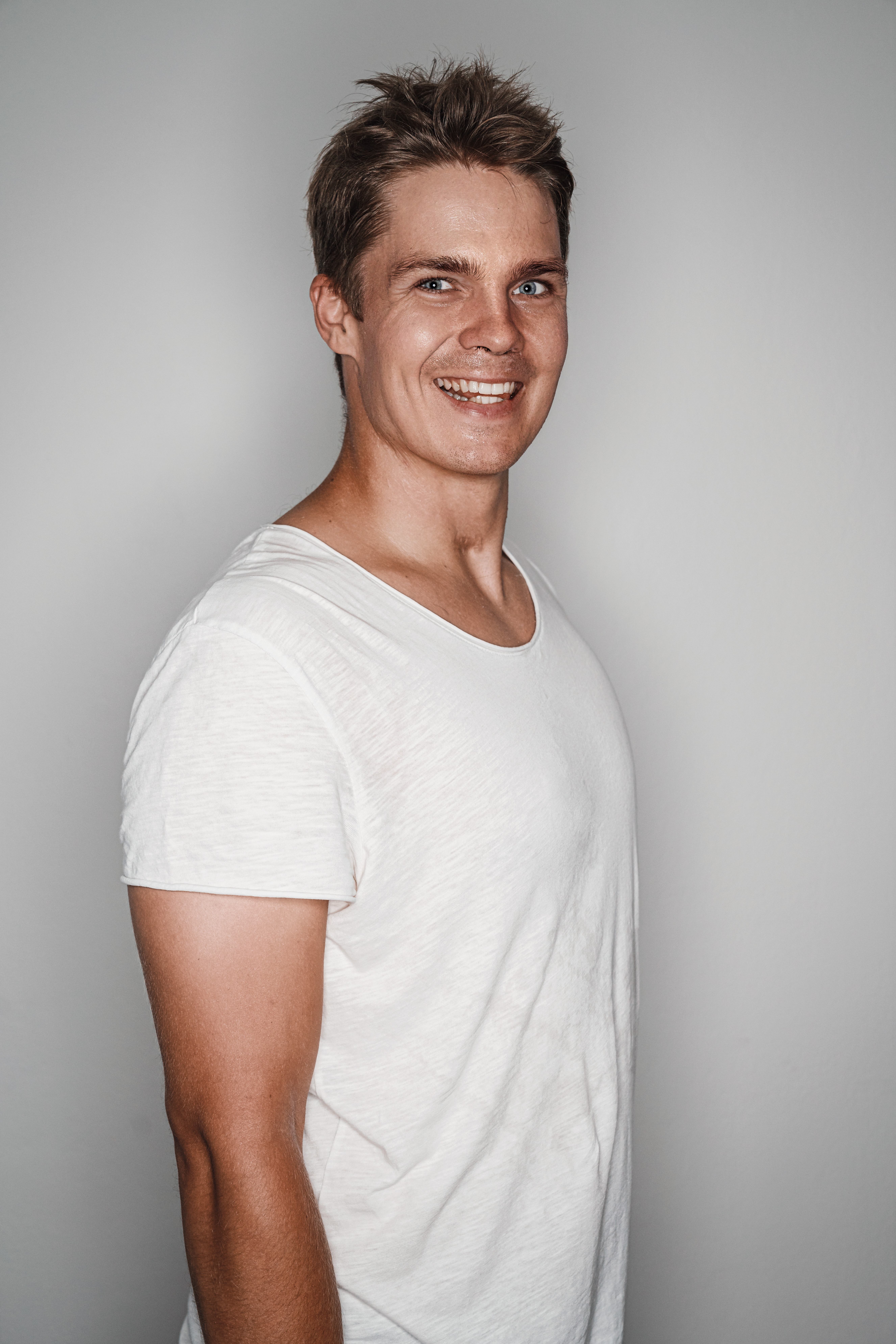 This is my first English post for a while. It’s mainly because, even though I can produce English text descently, I want people to read my texts. And I feel like I can write so much better texts in Finnish! It is my mother tongue, after all.

But I want to spread positivity across the Globe. I’m sure that if you don’t understand Finnish, but are interested about the FightBack and my story, you may want an update every now and then? That’s why I’m going to try out this Foreign Friday.

Okay, okay. I do have a bit more selfish agenda behind this foreign Friday as well. I want to re-learn to communicate in proper English, again!

I have been able to speak very fluent English before. I was even able to write with quite ok grammar, but that was years ago. Back then I was a professional athlete and travelled around the World. Then I sustained a severe traumatic brain injury, and I have been fighting back from it for years. But now I feel like I have something to give back!

I have been updating in English a bit afterwards as well. I’m going to try to restart now.

Eight years ago I found a brand called the FightBack, because that’s what my life has been – fighting back. I have been able to crush almost every prediction set on my recovery, and that’s why it is very hard for me to believe anything would be set in stone. Then this COVID-19 rolled around and now I feel as if I’d be walking backwards. I have worked so hard to get rid of all the restrictions, only to be obeying them again.

But this time is different. The restrictions are not only concerning myself personally. The restrictions are not only in the body of my own – almost the whole world is restricted. We are in this fight together, and together we can Fight Back! The fight is different now. We can not do much – we shouldn’t do much. We should act calmly and distance ourselves physically. That’s the best you can do; distance yourself physically, but be present mentally.

The human intelligence is unique is this world. I’m sure that it is only the matter of time, until we will find a way to combat this virus, and defeat it. Before we do though, it is our responsibility to act calmly. We shouldn’t gather in big groups.

I know that the gatherings are already legal in some places, like in Finland for example, but after all, it is our own choice. We can defeat this virus, so lets do it. Let’s Fight Back together!