Foreign Friday – a Beam of Light 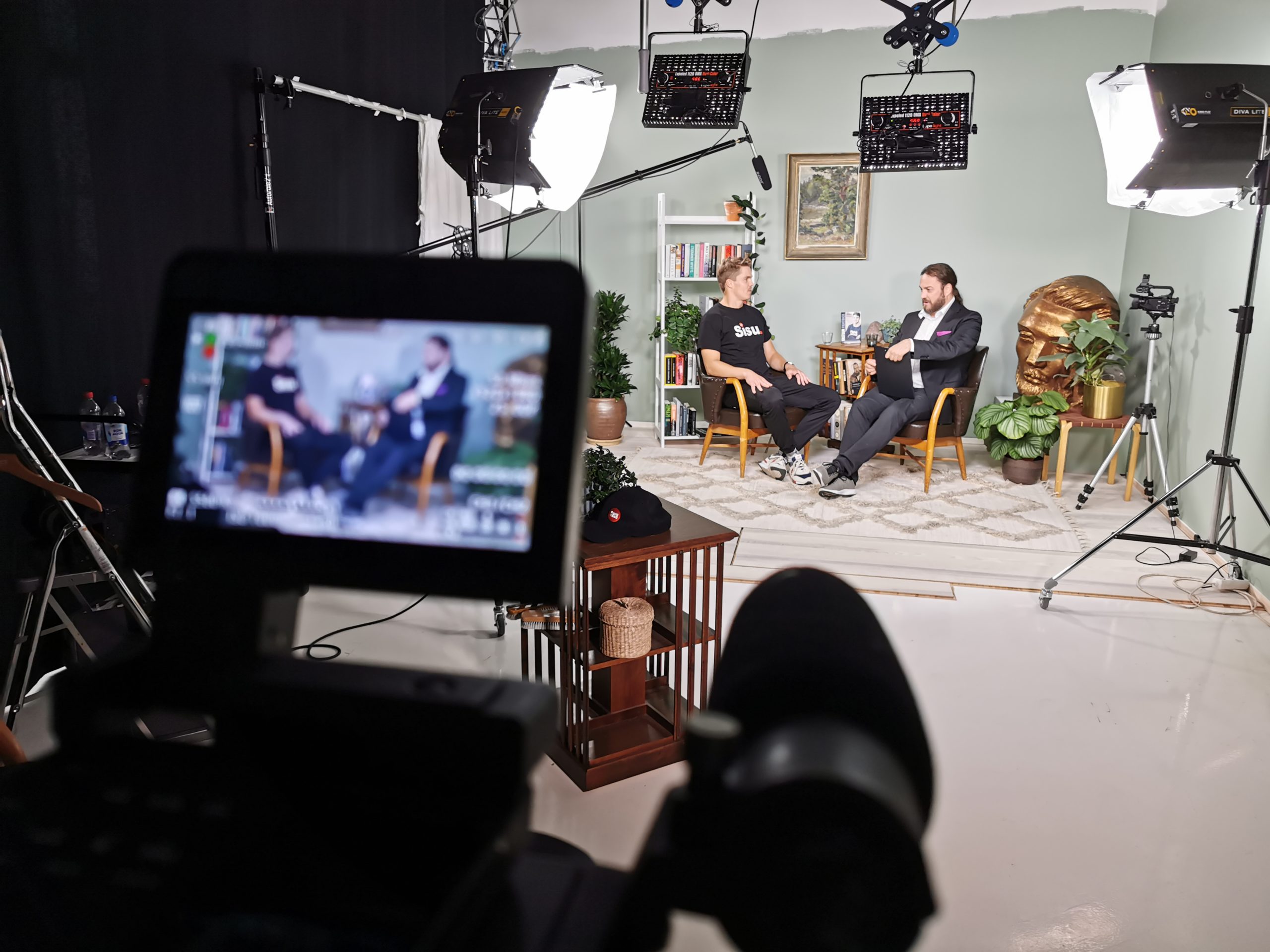 This year has been unbelievably tough, so I couldn’t expect wonders for my thirtieth birthday.

We had a lovely breakfast in one of the finest hotels in Helsinki, after which I had a work thing, and my girlfriend went to school. I knew we had planned to go for a dinner with my family in Naantali, so there was no party. The celebration plan was to take it easy with family. That’s what I thought… 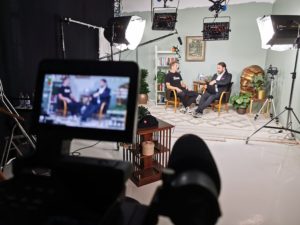 This was the ”work” thing…

Family is the most important thing in the world for me, so I had no doubt who to spend this day with, after my mom suggested a family dinner. After I agreed to that, I didn’t even bother planning anything myself. I went to the photoshoot and agreed to drive to Naantali with my girlfriend, once she’s out of school.

We arrived in Naantali about half an hour late and met my mother and brothers waiting for me. The town was quite quiet, but apparently they had had to give our table away, because we were still missing. ”This is weird…” I thought, but we of course continued our walk to the Moomin World. I’ve been a fan of Moomins, since 1991, so this was fine by me!

Then I started to suspect something bigger. My mother, who’s usually very obedient citizen in every sence, noticed the key being left in the Moomin World’s lock and said: ”let’s go in here! If they leave the key in the lock… it’s not illegal.”

I couldn’t believe what was I witnessing, but I knew that, she must have a plan! She did.

We walked about a hundred moters more and arrived to the Moomin house. I noticed that, we’re not alone! There’s people everywhere, but wait… their faces are familiar! I know these people. These are my friends! You can see my arrival on this video. It’s THE first video I’ve ever edited. You may see that as well… 😉

A guitar starts playing and it’s a song that I like – Learning to fly by Tom Petty. The song was played by a dear friend of mine, Mark. And I’m sorry, but every version of Learning to Fly played by Mark, beats the crap out of the original version! The text by Tom Petty is golden, but Mark just owns that song! I know what it’s like to learn to fly, when you ain’t got no wings. I was close to tears.

Mark spoke a few words after the song, my mother said something and a few more speeches were held for me. I was standing in the middle of the crew and I must have been looking like a complete idiot! My mouth was open and I was just overwhelmed. 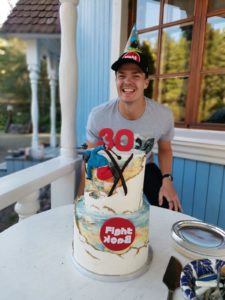 I would be lying to you if I said, that I didn’t expect anything for my big thirtieth birthday, but because it is what it is right now, with the pandemic and everything… I just shook my head and said ”bad luck… better luck in ten years…” I called my friend to come for a lunch with me earlier, but he had somekind of a work thing to take care of, as did pretty much all of my friends… I ate my lunch alone. 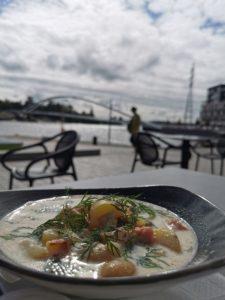 My birthday lunch was lonely, but so beautiful.

Then my girlfriend came to get me and we drove the three hours to Naantali, only to I find out that the ”work thing” my mate was ”taking care of” was driving here with his girlfriend to celebrate me! 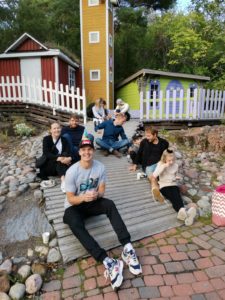 Friends are the best. Nothing more to say.

We did celebrate, but the best part of the celebration was that everything was super responsibly taken care of. I thought that it’s irresponsible to gather with any people right now and I didn’t know of any location, which’d allow big groups of people. But Moomin World was just perfect for it! We gathered outside, the hygiene was taken care of and even the waste was really carefully carried away.

I was saving the best for last. This was the first time in years the cake was one of the definite highlights of the party! I must be the only 30-years old person in the world saying this, but just take a look… 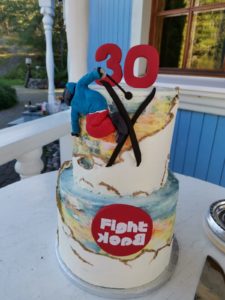 THE cake! Does this look somehow familiar…?

The founder of a bakery called the M Bakery, Mikko, is a good friend of mine and he made an unbelievable cake of my favorite ski photo. The photo is taken by a dear friend of mine, Petri Kovalainen in Ylläs back in the days. It was actually during the week which changed my life completely. The week led into so many rough, sad and devastating things, but it also led to many awesome, worthy and beautiful things! I almost didn’t dare to eat this piece of art, but once I dug in, I couldn’t regret – the cake was one of the best I’ve ever eaten and it’s in the pictures forever.

One of the best photos of my life. By Petri Kovalainen.

This fall is going to be long and there are many bad things in the world right now. I believe that this is just a phase we humans have to go through and no matter how haywire things are right now, good things will happen. This was a wonderful, bright beam of light, which started the next decade in my life. Thank you everyone. I love you guys.

Ps. I want to say that I know many of my friends, who weren’t present, who had to work, were ill or were bounded by any other important task… we will find the time to gather together. I love you too.